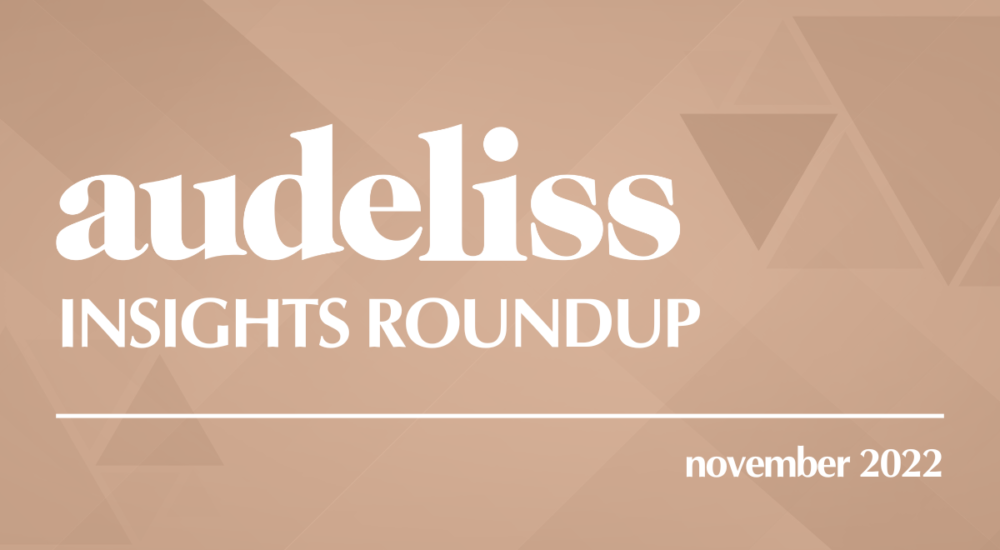 In DEI news, questions are being raised about Virgin Atlantic’s commitment to diversity and inclusion as the airline suspended its gender-neutral uniforms on the England men’s World Cup squad flight to Qatar. However, Virgin bosses justified the decision as safety concerns after carrying out risk assessment.

New research by Pearn Kandola looking at experiences of Hindu employees in UK workplaces have found that religious diversity and inclusion is not fully supported by companies, as 38 percent of employees have had requests to take time off for religious festivals rejected. The research also find that some employees have experienced ridicule and hostility when expressing their religious identity and culture.

Age discrimination is also incredibly predominant. In the U.S., a study by LiveCareer on Older People & the Workplace found that 74 percent of employees who are over-50 years old have been fired because of their age while 77 percent haven’t been hired because of their age. In the workplace, almost half of respondents said that they have experienced bullying.

In more positive news. New York City has been the latest city to adopt salary transparency in job advertisements. Transparency laws are starting to become the norm in several cities and states across the U.S. in order to tackle salary disparities for people of color and women. According to the Commission on Human Rights, employers advertising jobs in New York City must state the minimum and maximum salary range for ‘every job, promotion, and transfer opportunity advertised.’

In executive search news, recent research by Royal London found that three in five respondents are considering working in retirement, with 30 percent changing their retirement plans due to the cost-of-living crisis, and the number rises for those who were aiming to retire in five years.

When it comes to acquisition and retention, WorkBuzz’s The State of Employee Engagement 2022 report saw that the key to win against the War for Talent is championing workplace culture. In fact, 45 percent of UK employees place priority in companies that have good culture when searching for a new role, over salary (31 percent).

HR professionals also believe that hybrid work is a valuable tool when recruiting. According to IWG for HR Dive, those who answered the survey said that hybrid work increases retention and assists with mental health issues and work-life balance, with 55 percent of respondents also stating that it helps with ‘child care concerns’.

On the subject of talent acquisition, a survey by Sense found that one-third of respondents stopped applying for jobs due to slow response times from recruiters, with an astounding 80 percent of people saying that they wanted recruiters to respond faster. As a response and due to the pandemic, companies have started to shorten their recruitment time by increasing virtual interviews and letting candidates to pre-record interview answers.