Are financial services the last bastion of acceptable macho culture? 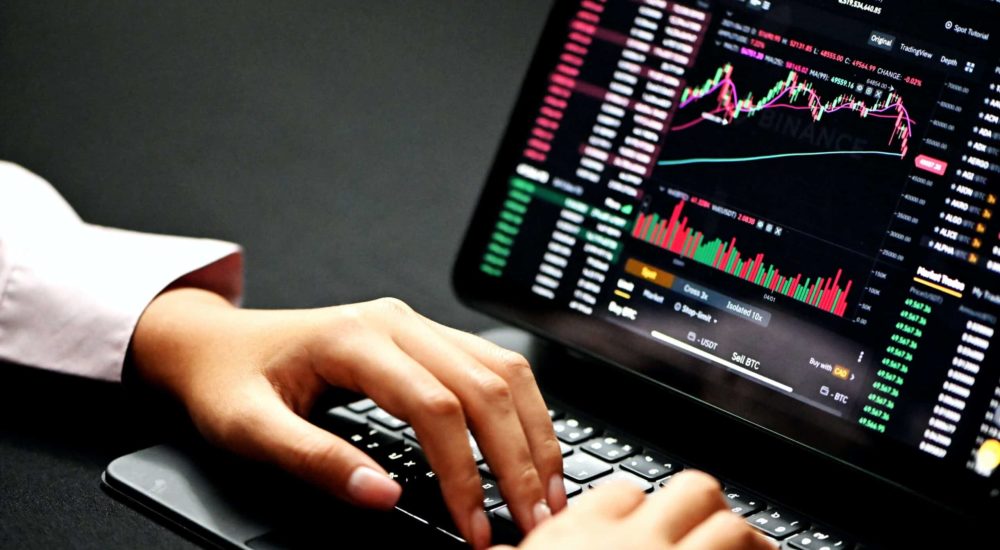 The financial services sector, which encapsulates industries such as Accounting, Banking and Financial Advice, continues to be one of the least gender diverse areas of the working world. Taking a moment to look specifically at Accountancy, only nine partners of the 3,000 within the Big Four firms are women – a shocking statistic. Furthermore, across the financial services sector, women hold just 7,552 senior management jobs out of 50,639 and those women who do manage to make it to Director level have been found to be paid, on average, £500,000 less than men.

This problem worsens further for women from ethnic minority backgrounds. According to research by McKinsey, the proportion of white men in the Financial C-suite is 112 per cent higher than at entry level, but this proportion is 30 per cent lower for white women and 90 per cent lower for women of ethnic minority. Latinx women are the least likely to reach the top of any company.

But why is there such a low level of gender parity within the sector in 2021, in an era where the benefits of a diverse workforce are well known and the excuses for not setting ambitious targets to help reduce issues such as the gender pay gap are no longer accepted?

The sector is fraught with bias. Men are more likely to be offered promotions without asking for it compared to women and the gender pay gap for Financial Services in the UK stands at 20 per cent. Yet despite all of this, women are scientifically better performers and leaders within the industry. Research by Harvard University found that women score higher on 84 per cent of leadership competency measures compared to men including initiative, resilience, and honesty.

This bias held by most within the sector, along with the continued lack of representation, appears to be one of the key issues that makes women feel uncomfortable about entering the industry. This also contributes to a lack of confidence about progressing within the sector once they have joined.

Furthermore, this bias goes further than just internal workings of the Financial Services sector. Despite 63 per cent of married women under the age of 45 describing themselves as the ‘primary financial decision makers’, both men and women financial advisors spend, on average, 60 per cent of a meeting focusing on the man in the room. Most of these were unaware of their own biases thus suggesting the issue is more ingrained than we realise.

Acknowledging biases that impede women from succeeding is not good enough and businesses must ensure that they are consciously inclusive of women and those from minority backgrounds to create inclusive workplaces. Training offered by INvolve, such as Conscious Inclusion and Inclusive Recruitment, offer practical tips and tools to those across the business and with hiring responsibilities to support efforts in driving inclusion further.

A lack of ambitious targets

The Hampton Alexander review which was started to help address the issue of diversity gaps on the boards of FTSE 100, FTSE350 and FTSE500 companies announced in its latest report that it reached its target of 33 per cent of FTSE350 board positions held by women, however many of these positions held by women are non-executive. Only 5 per cent of women sit at CEO level.

While the work done by the Hampton Alexander review is integral to the movement towards greater gender parity, it’s crucial that once these targets are hit by companies that they continue to strive for more. First and foremost, the guidance given by such bodies must be even more inclusive by ensuring targets for intersectional groups rather than creating just a ‘gender agenda’ and secondly, policies must always be evolving, it’s not enough to reach a target, tick a box and shelve the hard work. Gender parity will never happen if women continue to be underrepresented at board level, as those in more junior positions will be ‘turned off’ by the idea of entering another male-dominated industry where they fear they won’t be taken seriously.

To begin diversifying boardrooms, C-Suites and senior business teams, it’s vital for organisations to look towards diversifying their recruitment process. How can businesses level the playing field and ensure women have a fair chance to climb to the top of an organisation? At Audeliss, we specialise in supporting businesses to become more inclusive at the top and therefore, more reflective of the vibrant societies they serve.

An absence of change post-pandemic.

After the COVID-19 pandemic, it has been reported that more than half of employees would like their organisations to offer more flexible working patterns, however 60 per cent of financial services employees expect a return to regular working models by the end of summer.

Scarcity of change in the industry will only exacerbate the gender diversity issues it is already experiencing. At the very best, problems will simply plateau. For instance, two months ago damning research was released citing that women in finance still feel that taking maternity leave inhibits their career progression, which shows that simply returning to the office without re-examining flexible leave policies and modes of working suited to everyone will detrimentally effect the sector.

On the other side of the coin, recent research released by Zurich found that when job ads had been changed to implement flexible policies, the applications from women for senior roles jumped by 20 per cent. This supports the notion that businesses who have used the remote working conditions created by the pandemic to revitalise and rework their practices, from hiring through to retention, are in a better position to retain talent and create tangible pathways for women to reach the top.

It’s clear that finance still has an incredibly long way to go until women can sit on the same plinth as men. Barriers for women within the sector are still rife and men continue to dominate. This leads to a damaging culture, within which we continue to see worrying levels of sexual misconduct and disrespect towards women.

Firms must take responsibility into their own hands to both improve diversity and inclusion efforts and show other industries that this is where acceptable macho culture stops.