for a new perspective

Audeliss is a global Executive Search firm and Management Consultant that specializes in Diversity, Equity, and Inclusion (DEI). We partner with corporate clients across all industry sectors and represent exceptional candidates who are at the intersection of diversity, including LGBTQ+, people of color, women, veterans, and those with disability.

Our team of experienced Executive Search professionals values the art of creating long-lasting relationships with our client partners who we collaborate with every step of the way during the entire search process.

At Audeliss, we are committed to uncovering hidden talent for placement in senior level positions as well as on Leadership Teams and Boards so that only the most qualified and dynamic individuals are represented. 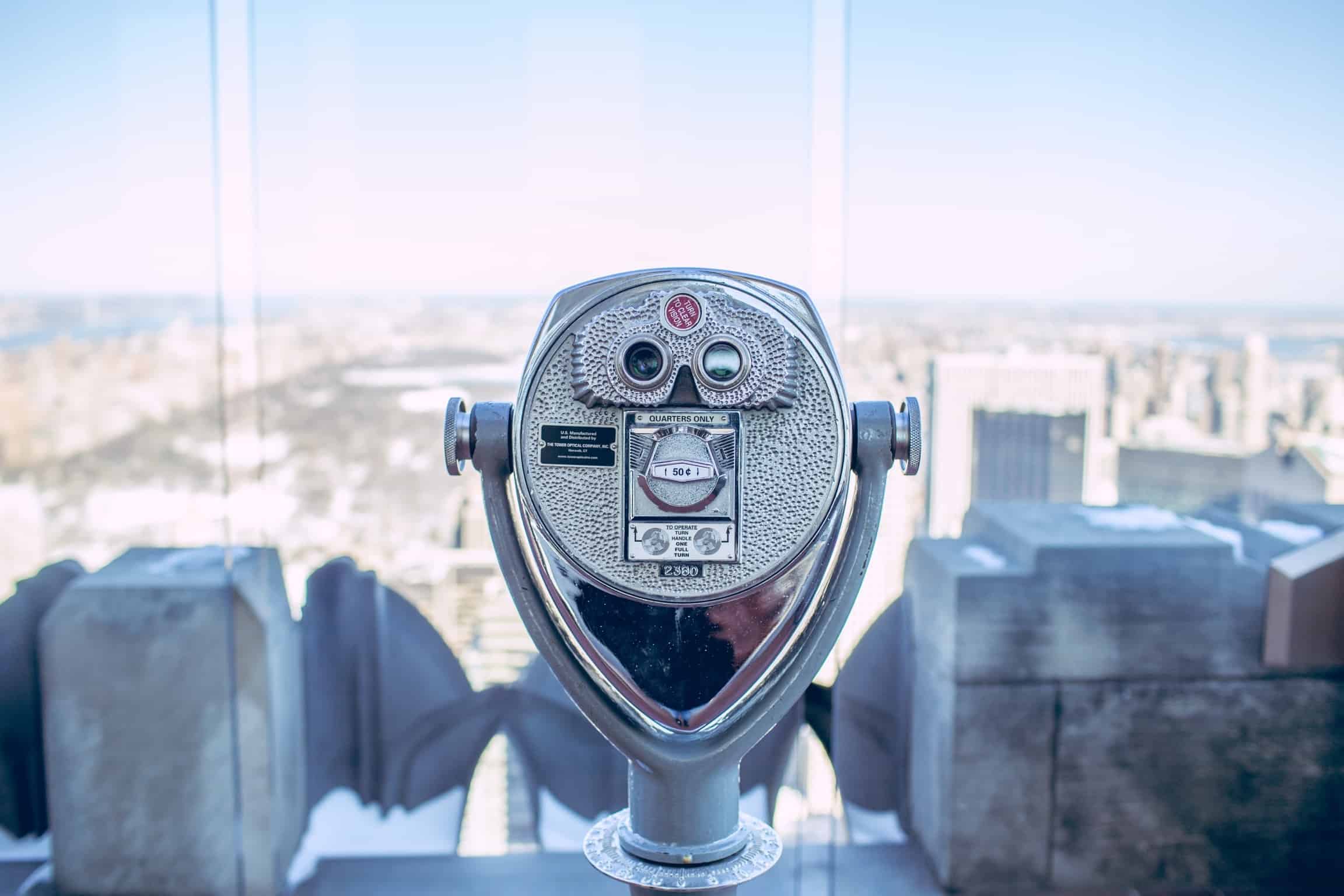 We only offer the best to our clients and candidates. Our job is not only to be brilliant, but to create a setting in which you can shine too.

Whether you’re hiring or pursuing a role, some days can be a grind. We never lose the human touch, we’re always kind, and we treat everyone with respect.

We give total loyalty to our clients, candidates and our colleagues. Loyalty is earned, given, and (hopefully) received in return.

Our extensive network of valuable clients and exceptional candidates allows us to provide our expertise globally. So wherever you are, there’s a little corner of Audeliss. 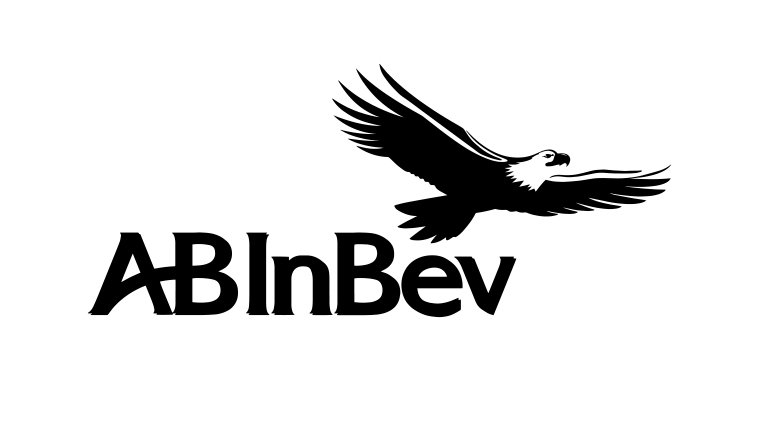 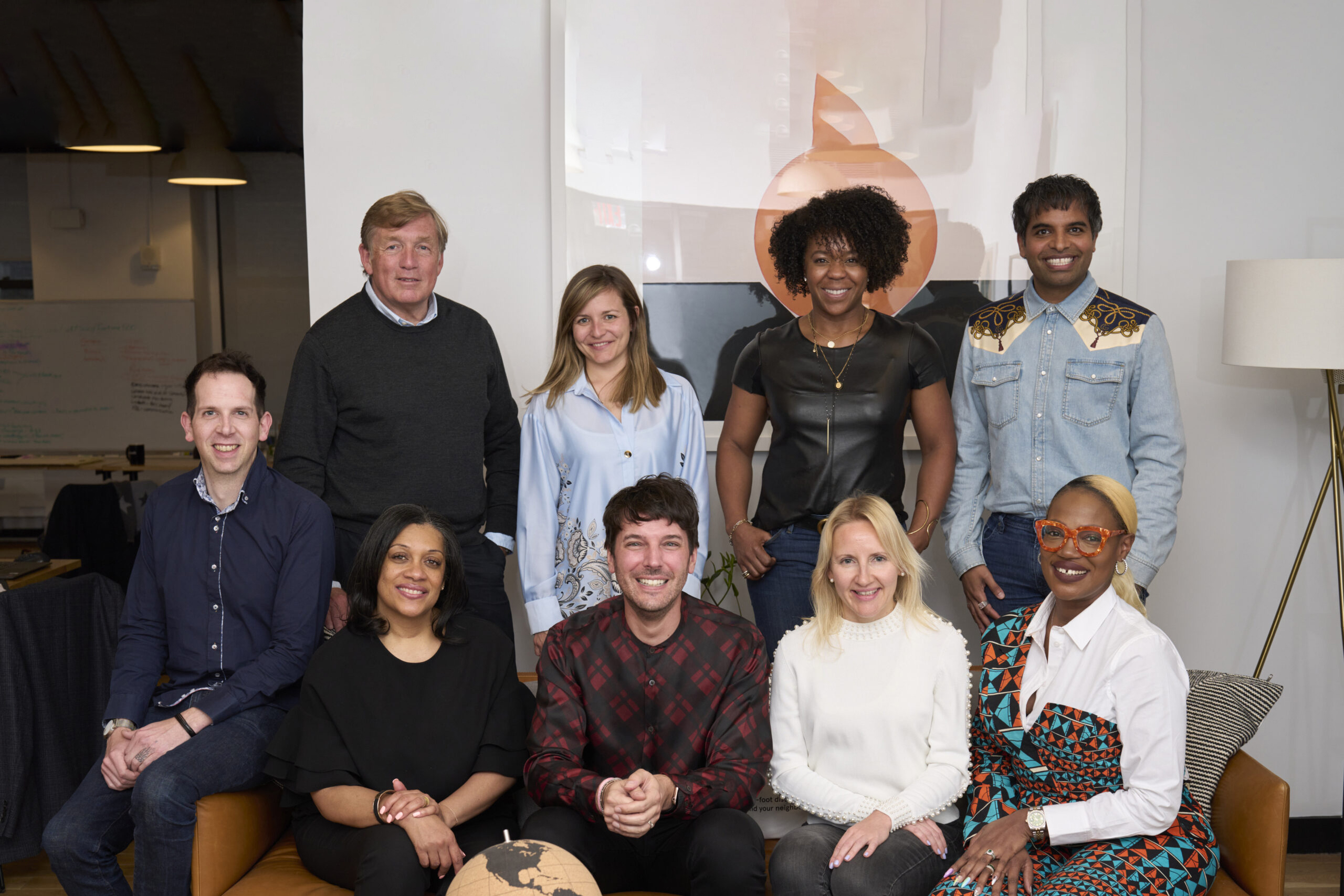 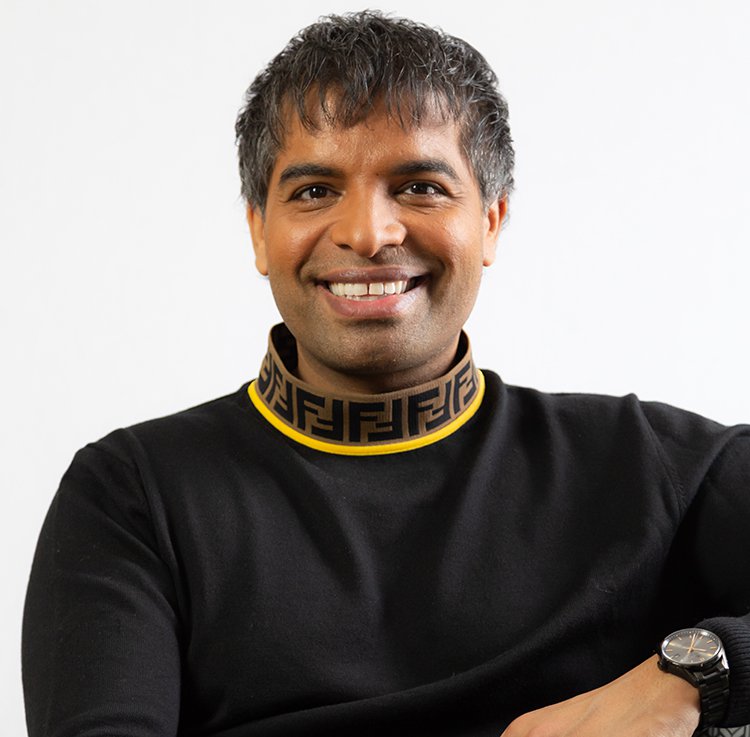 One of the UK’s leading diversity specialists, Suki has been revolutionising executive search and inclusion for 15 years.

Having started his career at a FTSE 250 recruitment company before becoming a Partner for a boutique firm he established Audeliss in 2011. Recruiting leaders and executives for global organisations across sectors and industries, Suki has established a unique network of exceptional and diverse candidates as well as building successful relationships with clients.

Determined to shape inclusive workplaces, in 2013 Suki founded OUTstanding, an LGBT+ membership organisation which, in partnership with The Financial Times, publishes an annual role model list recognising leading LGBT+ and ally executives and LGBT+ future leaders. The powerful work and rapid success of OUTstanding earned Suki the title of ‘Innovator of the Year’ at the 2013 European Diversity Awards and he was also named 64th in The Independent’s ‘Rainbow List’.

In 2016, Suki was appointed a Trustee of the Guild of HR Professionals.

The following year Suki launched EMpower and HERoes – initiatives focused on ethnic minorities and women.  Each year, in partnership with the Financial Times, EMpower and HERoes publishes role model lists globally. In 2017 Suki was also named as “Most Inspiring Recruitment Leader” at The Recruiter’s Investing in Talent Awards.

In 2018, Suki launched INvolve – an overarching mother-brand for OUTstanding, EMpower and HERoes. It encapsulates the mission, values and vision across all three brands, helping to create diverse and inclusive businesses where everyone can, and does, succeed. A world that involves 100% of everyone.

Suki is also a Stonewall Ambassador and passionately supports many charities including The Albert Kennedy Trust and Outright International.

“I’ve spent most of my life, professionally and personally, dedicating my time and energy to making a difference. I’m constantly looking at new ways to level the playing field in business and I’ll never stop until the business world shows a truly diverse landscape with genuine inclusion.” 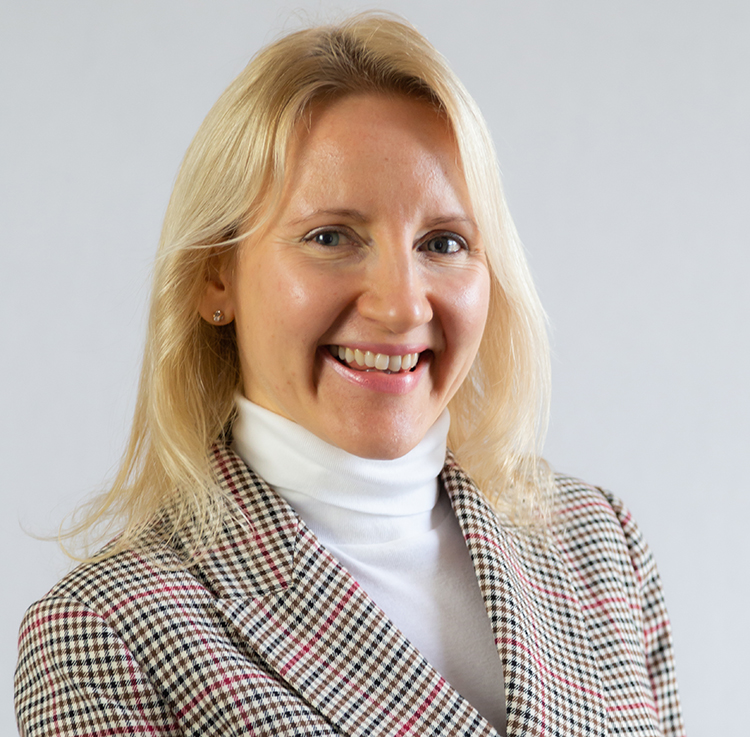 Anja has extensive international experience in executive search. She started her career in a FTSE-250 recruitment company, managing the Industry & Commerce finance searches in London.

She then moved to a Global Industrial Practice for a NASDAQ-listed leadership advisory firm conducting executive and Board assignments across the globe. Prior to joining Audeliss, Anja worked for a boutique search business focusing on Legal and Compliance appointments in the UK and EMEA markets. Anja leads Audeliss client partnerships, advising leadership teams and boardrooms on how to attract the best talent to their organisations.

Anja’s track record in placing leaders across industry sectors and geographies, as well as her own international upbringing presents a unique perspective to our clients on the importance of D&I at the highest level for any business. Anja is European Co-Chair on the Advisory Board for WBC (Women’s Business Collaborative) which is dedicated to gender parity for women in leadership and board roles. She is also a member of Women Leaders Group for 25×25, which is an initiative to get to 25 women CEOs in FTSE100 and 250 by 2025.

“I am thrilled to be joining a search business which is truly innovative and committed to driving the diversity and inclusion agenda through quality delivery. Having had an international upbringing, this is something I feel very passionate about and Audeliss' values shine through in an often very traditional search market place.” 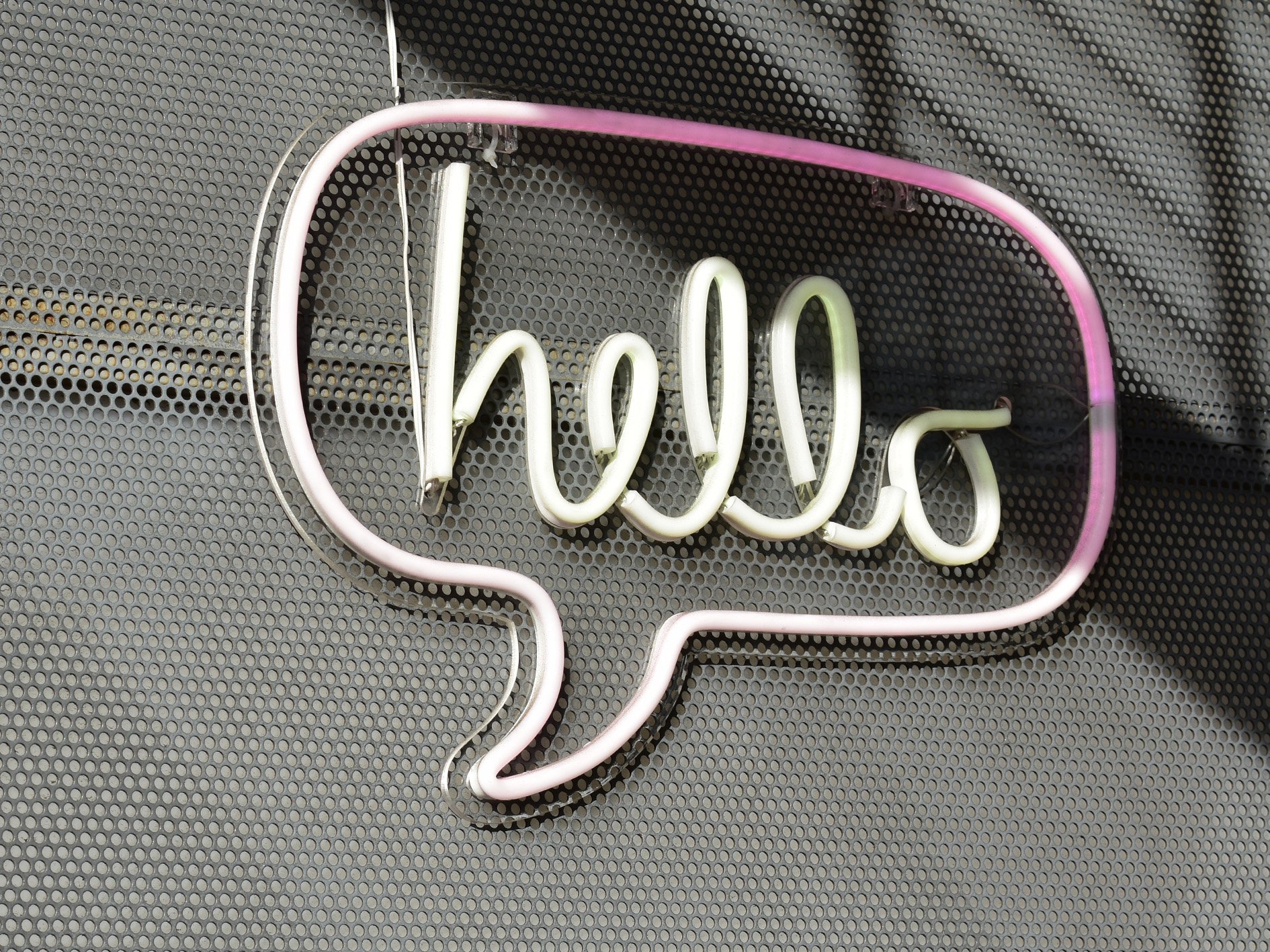 If you're passionate about diversity and would like to join our team then get in touch.

CONTACT US
We use cookies on our website to give you the most relevant experience by remembering your preferences and repeat visits. By clicking “Accept All”, you consent to the use of ALL the cookies. However, you may visit "Cookie Settings" to provide a controlled consent.
Cookie SettingsAccept All
Manage consent