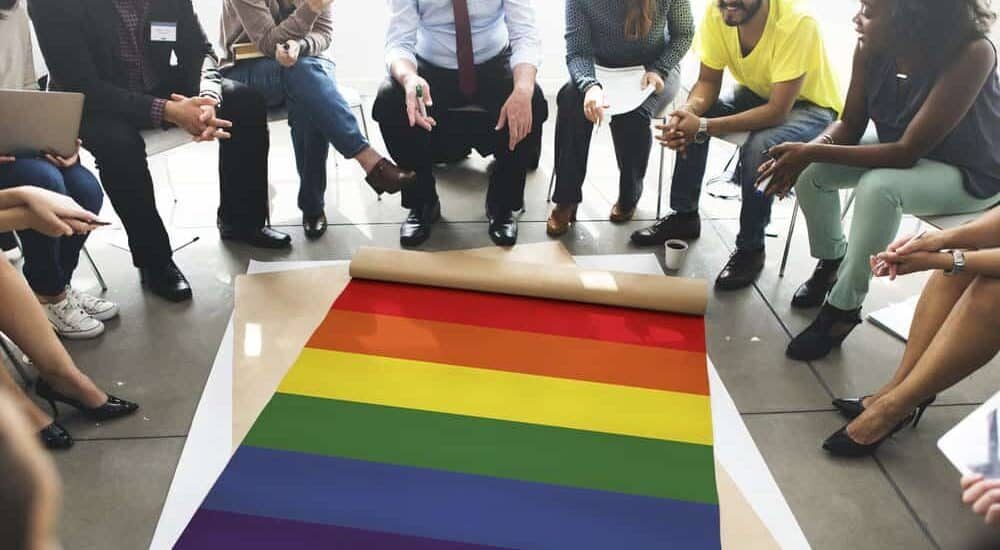 It is common for people who are transgender or non-binary to change their name as a way of cementing their new identity – both for themselves and those around them. Therefore, following a name change, referring to someone by their former name without prior consent is known as deadnaming, regardless of whether it is intentional or not.

Ultimately, deadnaming is not only disrespectful, but invalidating. Irrespective of whether the person’s preferred name is their legal name – which appears on documents such as their birth certificate or driving license – or not, ignoring their wishes can have a negative long-term impact on their mental health and self-esteem.

Furthermore, using a trans or non-binary person’s deadname may ‘out’ them to others who are present but do not know how they identify. By doing so, you have forced the hand of somebody who had chosen not to share a part of their past, statistically putting them at higher risk of harm.

In most instances, the terms ‘birth name’ and ‘deadname’ can be used interchangeably. However, not all people who are trans or non-binary will choose to change their name – it’s entirely a personal preference. A 2015 survey revealed that only 11 per cent of transgender people had their preferred name and gender on all forms of ID, and 49 per cent did not have any ID with their preferred name.

For your acquired gender to be legally recognised in the UK, you must apply to the Gender Recognition Panel for a Gender Recognition Certificate (GRC). There are numerous routes which can be taken, but once you have obtained a GRC, your birth certificate will be re-issued confirming your true gender and, if relevant, your new chosen name.

Of course, your name and title can be changed without a GRC, but on legal and government-issued identification documents, your gender would remain unchanged from the one you were assigned at birth.

In essence, inclusion isn’t about tolerating others and our differences – it’s about acceptance. Even if a name is inconsequential to you, to others it could be a pivotal part of their identity. Deadnaming rebukes the acceptance of another’s true identity, as well as potentially exposing parts of their past that they would rather remain concealed. There’s no excuse for deadnaming, and employers play a key role in prohibiting it in the workplace.