The use of generational labels in the workplace 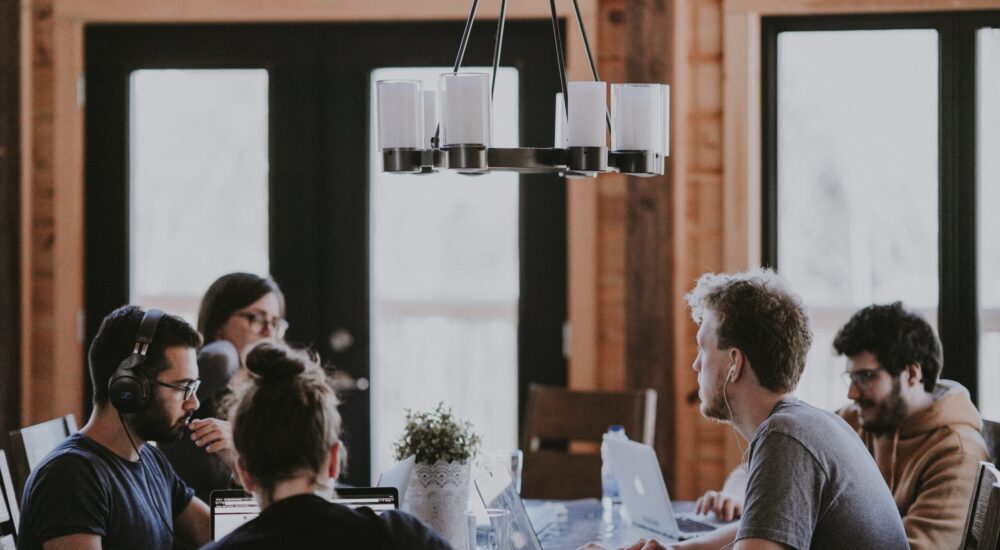 Most of us, at some point in our working lives, will be asked what generation we belong to. Usually, this question is asked as part of internal surveys to help employers take the temperature of procedures and policies that are currently in place or are going to be implemented in the near future.

However, it is becoming increasingly common for certain age groups to be stereotyped based on their assumed generational label. Whether a ‘baby boomer’ or a member of ‘Gen Z’, these labels immediately conjure up typecasts. While there will be people who will identify with some of the attributes of their generation, many will not.

As with any label, there will always be the risk of stereotyping, therefore they need to be used with caution, and with the understanding that they are often umbrella terms and not ‘one-size-fits-all’. Not to mention that the rules around these generational boundaries are so often debated that they should be taken with a pinch of salt.

Why do we use generational labels?

They may not be based wholly on science and fact, but generational labels are a useful tool to help start conversations about the differences that may exist between different groups of people in the workplace, as well as a tool to solve any issues with business communication or practice.

However, it pays to underpin the use of these labels with factual data from within the company. The results of staff engagement surveys can be analysed by age and give some indications of how opinions on key subjects, relevant to the organisation, may differ generationally and therefore inform generational understanding and perspectives. However, it’s crucial that leaders and HR teams appreciate that there will always be people whose experiences and opinions lie outside of expectation.

There are examples where an understanding of generational differences can make a real impact. For example, one of the publishing companies that we have worked with had two distinct groups of employees: one older, centred around their traditional press output, and one younger, centred around their digital output. To be truly successful, these different groups (often split by generational differences) needed to work effectively together. Understanding some of the likely challenges they would face in doing this was very helpful to guide thinking.

Like all labels used to refer to different groups of people in the workplace – while the labels themselves may not lead to discrimination; their usage could. Discrimination in the workplace can often manifest as microaggressions – and these have huge impact on the individuals involved but are rarely reported. A lot of ageist behaviours may fall into this category.

Indeed, during the pandemic, the ONS reported that older workers were more likely to be made redundant or put on furlough. Additional research from Working Wise found that 38 per cent of older workers are still trying to re-enter the workplace after more than a year out. 44 per cent of this age group has felt the need to change or lie about their age on their CVs to be hired.

Ageism undeniably exists in the workplace, so companies need to be vigilant and encourage a culture of reporting when it is seen to occur. Additionally, regular training sessions to help eradicate bias both within company culture and during the recruitment process are vital. For example, our sister company, INvolve, offers an Inclusive Recruitment Lab which is designed to ensure recruitment teams and hiring managers become consciously inclusive.

It’s important to ask, not assume

It pays to ask employees which generational group they feel they belong to; rather than impose a definition based purely on age. Large numbers of the population sit on the cusp between generations and may have affinity towards more than one, or perhaps the one that isn’t obviously where you’d expect them align. For example, in research conducted by the Pew Research Center, only 40 per cent of the Millennial generation identify with the term ‘Millennial’. A third of Millennials – mostly those in the older bracket – identify more so with Generation X.

Generational labels are not a science. They can provide leaders, senior teams and hiring managers with a springboard to initiate important discussions in the workplace and find even grounds for everyone to work seamlessly together, but they shouldn’t be the only foundation on which to base procedures and policies.

Identification and affinity with traits, ideologies and feelings cannot simply come from what year you were born. Nature, nurture and experiences will also greatly shape and influence an individual. Employers and senior leaders have a responsibility to closely monitor how these labels are used, and that ageist behaviours do not begin to creep into policies, procedures and day-to-day interactions.