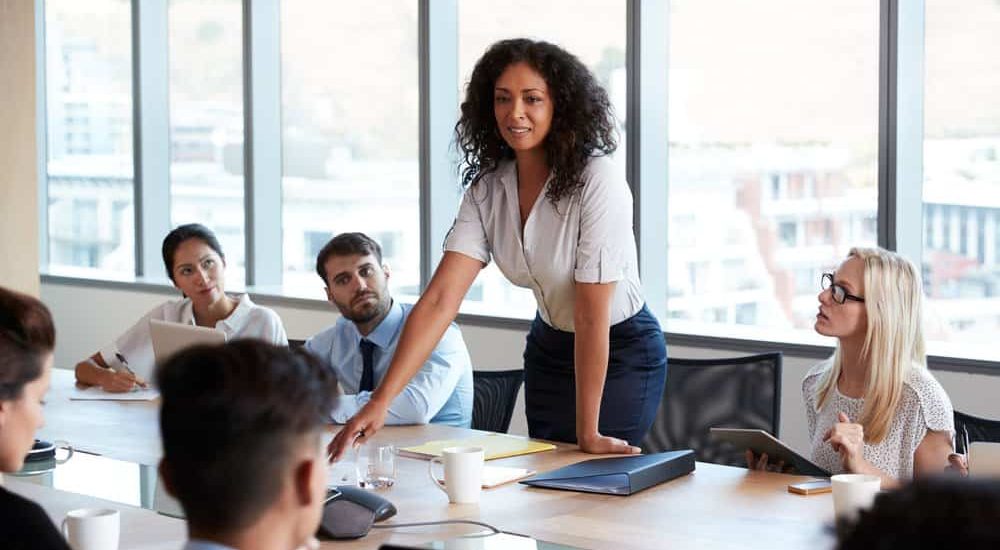 Most professionals will, at some stage in their career, encounter a negative experience in the workplace. It could be a clash with a colleague; it might be a broken promise about a promotion.  However, for a large portion of ethnic minority employees, these experiences have become a fact of working life.

No matter how unintentional, bias is still prevalent in hiring and promoting decisions with managers making choices on account of the background, race or culture of their employees.

In a recent study from the Guardian, half of black, Asian and minority ethnic respondents in the poll said they believed people sometimes did not realise they were treating them differently because of their ethnicity. The report revealed that 43% of those from a minority ethnic background had been overlooked for a work promotion in a way that felt unfair in the last five years – more than twice the proportion of white people (18%) who reported the same experience.

For employers, the findings from this study should serve as a wake-up call: if diversity really does take priority in executing the company strategy and is not just a buzzword, it must translate into the core of the organisation’s daily practice. But what can employers do to remove prejudice from the workplace?

Create a safe space for staff to ask difficult questions

Ethnic diversity should not be treated as the elephant in the room, it should be celebrated as an advantage to the business. If a member of staff feels the efforts of senior leaders to improve inclusion are falling flat and negative experiences are commonplace, they should feel comfortable sharing their thoughts on the issue without it becoming awkward or heated.

Of course, this is only possible if employers have worked to create an open culture that promotes discussions of this nature and allows for challenge from all employees. Rather than diversity being an afterthought of a strategy meeting, leaders should encourage regular dialogue and debate to tackle the issue head on; they should seek to create a space in which workers don’t feel their job security is at threat by calling out inappropriate or offensive behaviour.

While ongoing diversity training is a given, the last thing you want is for staff to be constantly clicking ‘next’ on a course without absorbing or retaining the content. In order to truly promote behavioural change in the business, employers can bridge the cultural divide by introducing reverse mentoring, reciprocal mentoring and mutual mentoring programmes.

To begin with, your priority might be to pair managers with workers from minority ethnic backgrounds to instil useful insight unto the perspective of people who have been faced with such negative experiences. In reverse mentoring programmes, leaders can better empathise with their staff and understand the true issues that plague the company culture rather than those perceived on the surface. By the end of a programme, most workforces are better for the efforts that have been made to gain an understanding rather than make decisions based on assumptions.

Kill the culture of silence through meaningful training

For many employees, talking about race at work is uncomfortable: some seek to tiptoe around the issue, some speak their mind to try to overcome any awkwardness and others simply dodge the discussion altogether for fear of saying the wrong thing. But this only exacerbates the situation and encourages a culture of silence around such issues.

If you haven’t spent your professional career putting up with prejudice of some form, empathising with those who have is a challenge that many are unprepared to tackle. Fortunately, there are steps employers can take to make ethnicity and race key topics for discussion in the workplace without causing friction or upset, and it starts by making the effort to engage staff in conversations about their own experiences and highlighting those that are problematic and damaging to morale.

It’s questions such as “No, where are you really from?” when an employee of an ethnic minority background states their British nationality that many don’t realise are offensive by nature. Delivering meaningful training on micro-aggressions and taking affirmative action at each individual incident is critical in setting a precedent and proving to staff the importance of making everyone feel welcome at work.

To find out more, get in touch with us today.