How should organisations be supporting career returners back into the workplace? 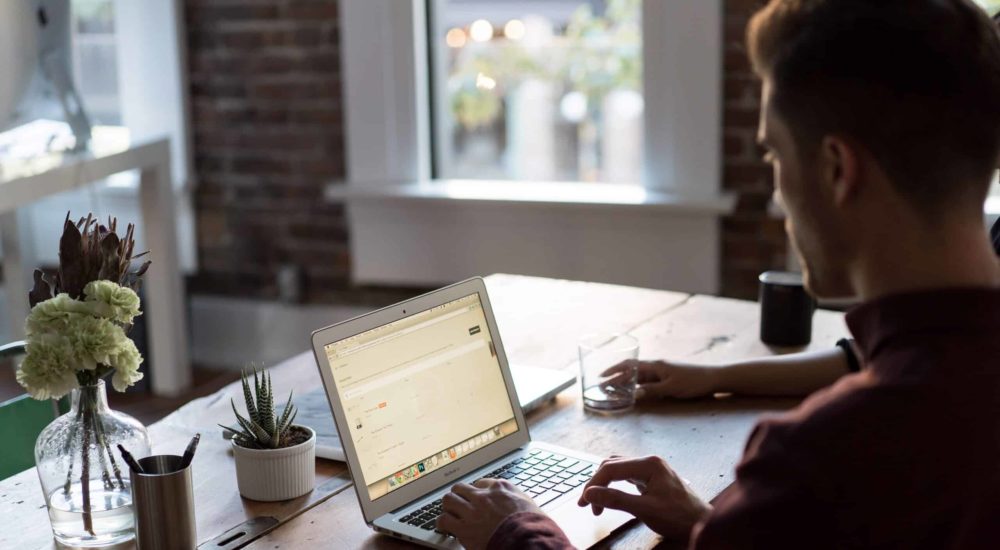 According to the Government Equalities Office, career returners are defined as “people with existing work experience who have taken an extended career break for caring or other reasons”. There are a multitude of reasons why people may take a career break, from childcare and caring responsibilities, for medical reasons, or to pursue travel or studies. Regardless of the reason, it’s vital for organisations to support career returners and their unique needs upon their return to the workforce.

Returning to work during a pandemic.

In the UK, approximately 7 million people’s jobs were impacted by the pandemic; many have found themselves furloughed, redundant, or unable to find work in an increasingly competitive job market, and others have had to prioritise other commitments over work. In what is an unprecedented time for everyone, there has never been a more pertinent time for organisations to consider the diversity of their workforces and the unique needs of different groups. This encompasses age, gender, ethnic diversity, the LGBT+ community, and people with disabilities to name a few, all of whom have wide-ranging experiences and differing work ethics which bring incredible value to businesses.

With an ageing population, improved healthcare, rising retirement ages and an increasing pushback against ageism, hiring career returners is an effective way of improving the rising unemployment levels filling the gender and age gaps and ensuring all members of society are able to be a part of the nation’s collective workforce. It has been reported that 25 per cent of retirees return to the workforce at some point, further amplifying the need to support older career returners re-entering the workforce.

How can businesses support career returners?

While progress supporting career returners has been slow, it is clear things are headed in the right direction. The Conservative Government announced £5 million to “promote returnships in the public and private sectors” and pledged to support returning parents to the workforce. It’s very clear that the benefits to having diverse teams bring particular advantages to organisations.

Coined and pioneered by Goldman Sachs back in 2008, a ‘returnship’ is a professional internship targeted at career returners which acts as a gradual route back into full time employment.

According to Women Returners, these programmes tap into underrecruited talent pools that are struggling due to a lengthy gap in their CV. The roles are often short-term or temporary and are supplemented by training and upskilling opportunities, focus on rebuilding confidence, and give the returner an opportunity to ‘test the waters’ of the working world before diving back in.

Research by the Executive Coaching Consultancy found a common constraint for career returners was finding a role that offered flexibility. 59 per cent of female career returners opted for roles that allowed the flexibility they require to manage work and childcare responsibilities. This could be applied more generally to other responsibilities such as caring or medical reasons.

While part-time roles are the most popular, flexibility in the workplace can be varied. Offering flexi-hours, such as offering working hours any time between 7am to 7pm, or offering the choice of working from home, can also be suitable. Employers looking to attract and retain returner talent should consider offering varying levels of flexibility in its roles; and given the last 16 months of working from home, it’s been proven (for the most part) that work can indeed carry on as usual from home. In fact, given that research suggests employees are now more inclined to flexible working, putting this in place can help retain staff as well as attract career returners and graduates.

When it comes to seeking returner talent, it’s important that talent acquisition schemes and processes are authentic. The corporate and social world has been swamped with virtue signalling, greenwashing, and shouting out about causes just to tick a box and, when it comes to hiring talent, it doesn’t quite cut it. Returner programmes and schemes are built to drive inclusivity throughout the workforce and give untapped talent more opportunities.

It’s important for business leaders to look beyond a gap in a CV and instead look towards an individual’s transferable skills, commitment and drive to once again be a part of the workplace, and provide support where needed. Audeliss can support companies to create inclusive recruitment processes which invites diversity of thought and finds talent that may otherwise be overlooked through traditional hiring methods.

To normalise the concept of career returning and welcome back those who have taken a break, business leaders should help their teams to understand the benefits of returners in the workforce, the skills that they can offer and seek to break down the barriers that prevent people from doing so. With economic growth set to increase, inevitably, demand for talent will grow, and there is many a benefit to hiring returner employees who may hold traits and prowess that are harder to find elsewhere.