How diverse role models can increase the diversity of your organisation 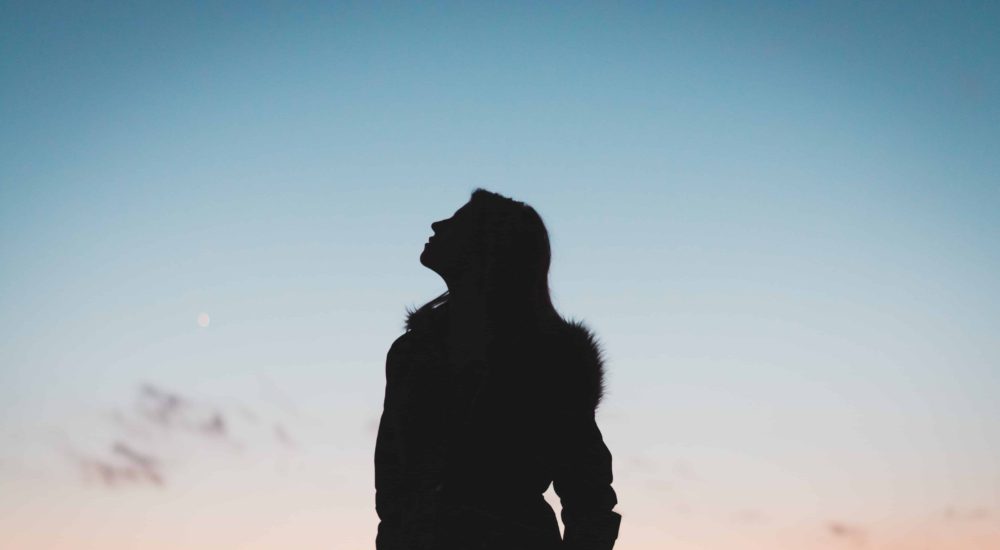 The improving focus on workplace diversity is slowly but surely inspiring business leaders to make a change in their organisations. Unconscious bias may still be a persistent challenge, but most managers now recognise the importance of fresh perspectives in driving innovation, achieving commercial success and developing a positive employer brand. Add to that, power lists such as HERoes, EMpower and OUTstanding, profiling the top 50 diverse role models in business, are gaining traction and becoming increasingly important benchmarks.

Yet, while the advantages of a diverse workforce are well-known, a sizeable hurdle still stands in the way.

The further up the hierarchy you look, the less diverse role models you will find. On a whole, board-level executives remain “pale, male and stale”; the boys club culture still prevalent in businesses across the globe. While board composition is quite clearly a critical issue, it seems to be little more than lip service to most companies today; a tick-box exercise that is put off in favour of more “pressing matters.”

This in itself is a contradiction: after all, if leaders understand the true value of diversity at lower levels of the organisation, why wouldn’t they apply the same logic to their boardrooms?

Unsurprisingly, the outcome is often detrimental to the progress, success and reputation of a business: before long, talented employees from minority groups begin dropping out or disengaging with business objectives, browsing the jobs market in search for an employer who sees inclusion as a fundamental business asset rather than a string to add to their marketing bow.

The importance of role models

As we embark on our professional careers, we rely on role models for inspiration, guidance and reassurance that we aren’t alone; we look to leaders who reflect us in some way or another to provide proof that we too can achieve our dreams. By observing successful role models, we grow confident in our ability to rise to the top despite any potential barriers that may stand in the way.

In an era characterised by constant change, the need for diverse input into the decisions of any organisation is essential. In order to take advantage of the opportunities that lie ahead, we must not restrict ourselves to the perspective of one demographic. Without mentors to shine a light in the darkness and provide inspiration, motivation and advice, employees from minority groups struggle to have their voices heard.

While role models and mentors don’t necessarily have to mirror all the qualities of the mentee, it’s understandably much easier for an employee to draw influence from someone they can directly relate to; someone who has been forced to overcome the same hurdles that they will in their professional journeys.

Data compiled from a recent Green Park study revealed that 58 percent of boards in Britain’s biggest companies have no ethnic minority presence, despite the Government’s Parker Review recommending no FTSE 100 board should be exclusively white by 2020. What’s more, there still remains no female ethnic minority CEO or CFO in the FTSE 100.

If a leadership team is too homogenous, recruiting candidates from diverse backgrounds into lower level roles will be a sticking plaster rather than a solution to increasing diversity. Individuals within an organisation need to feel like reaching the C-suite is an achievable goal, but it’s difficult when they see no evidence to suggest it’s possible.

Therefore, if leaders are truly committed to increasing diversity and fostering an inclusive culture that promotes equal opportunities, they must reconsider the composition of the board.

Increasing diversity at board level

Boosting boardroom diversity is by no means a task that can be tackled overnight, so companies must put in place mechanisms early on to identify, nurture and promote people of minority groups from within to create a balanced leadership pipeline. Further to this, existing leaders should take the time to mentor those who have not benefited from an abundance of role models to encourage them to aim higher and take on more responsibility.

As well as revising promotion strategies and supporting a diverse pipeline from within, leaders should look to the wider talent pool when seeking skilled executives to join the board. While this shouldn’t be treated as a quick fix solution, the benefits of a diverse board are numerous, with leadership teams of this nature consistently outperforming their homogenous counterparts.

This isn’t to say that ‘trickle down diversity’ is sufficient in itself, of course. Nevertheless, talent retention is drastically improved when individuals have role models they can relate to in senior roles within the business. It may not seem like much, but a well-balanced board can make all the difference.