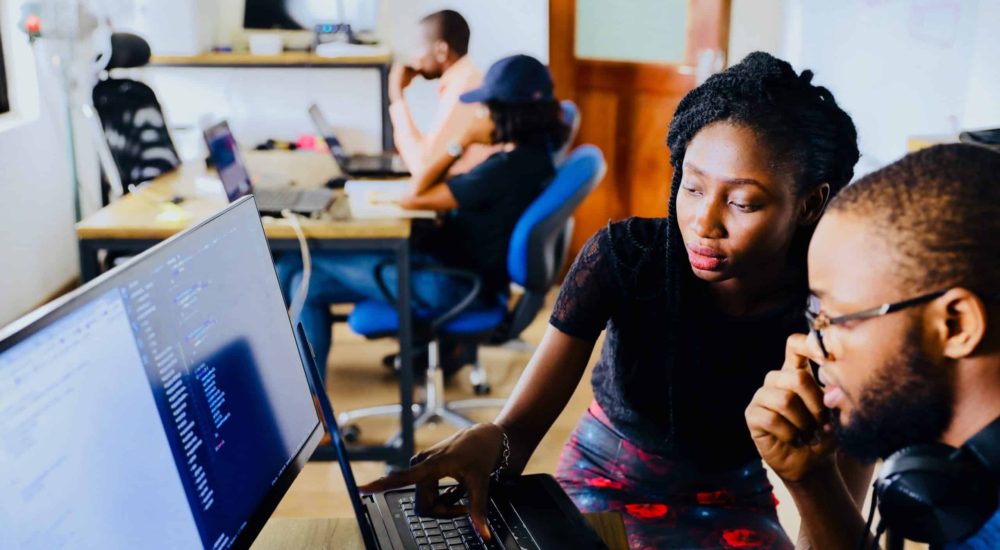 Earlier this year, the Black Lives Matter Movement rapidly gained in momentum. Although, there is a long way to go before Black inclusion and equality is reached, society at large is becoming increasingly aware and galvanised in this fight for equality.

Despite attempts to amplify the movement, journalists, individuals and companies alike are opting to use the phrase BAME in their efforts to create a more inclusive world, but this can detract from the unique experiences of the Black community. ‘BAME’ itself stands for Black, Asian and Minority Ethnic’, a term that houses a number of different communities. In fact in the UK, that’s an estimated 13 per cent of the population.

Sweeping generalisations can be detrimental to the success of inclusion policies, and organisations must recognise that ethnic minority employees each have their own unique needs. Let’s hone in on why opting to use the phrase ‘BAME’ when referring to the Black community can be damaging to the fight for inclusion, and how homogenising the experiences of Black, Asian and Minority groups doesn’t always mean your organisation’s inclusion policies will be fit for everyone.

For instance, 10.3 per cent of top management roles in the UK are reportedly held by employees from BAME backgrounds, but just 1.5 per cent are held by Black employees. This clearly portrays the stark under-representation of Black people in senior roles that is otherwise glazed over under the ‘BAME’ umbrella.

Now we have explained why you need to separate Black from BAME – what can organisations do specifically to address Black inequality in the workplace?

Recruiters must be held accountable for setting diversity targets for each and every role. In particular, they must actively onboard more Black talent, where the greatest inequalities lie.

Action cannot be taken until employers have investigated the specific challenges that are faced by Black employees. To do so, they must measure data and conduct focus groups or listening sessions, noting the differences between ethnic groups and acting accordingly.

Celebrate Black leaders, initiate honest discussions about discrimination, and encourage conversations about invisible barriers in the workplace and how they may differ between specific ethnic groups.

Organisations must open up difficult conversations, admitting to their own mistakes or lack of understanding where appropriate, and create a clear action plan to remedy this.

While Black History Month and the Black Lives Matter movement have both shined a spotlight on Black inclusion, it’s vital that organisations enact meaningful change and share their progress along the way.

We at and Audeliss and INvolve have created an open letter to ask UK businesses to back up their words of solidarity for #BlackLivesMatter with action for change. Use October 2020’s Black History Month as a springboard to bring about long-term positive change for Black inclusion in the workplace. Remember, progress for some is not progress for all.