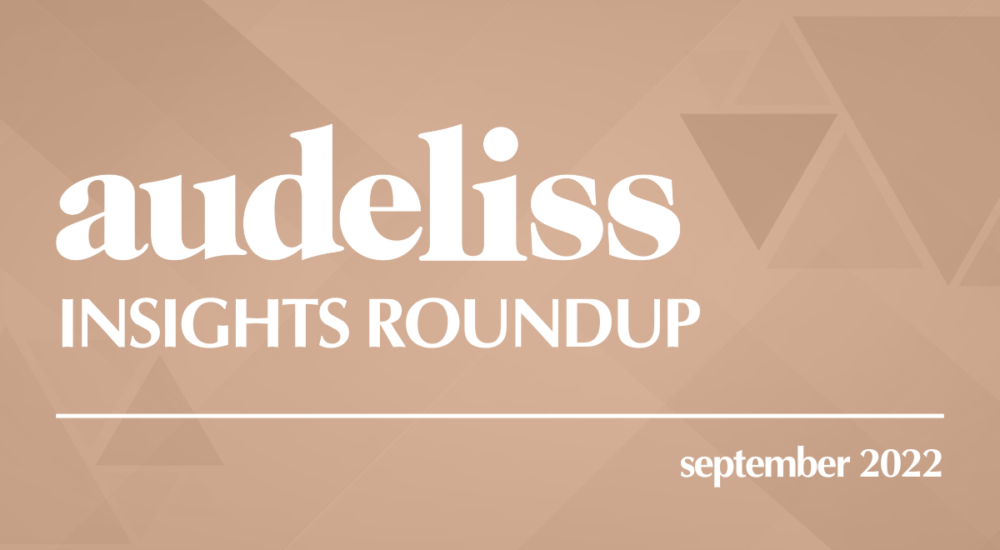 In D&I news, GoodHabitz’s latest Diversity & Inclusion Research report, which surveyed 13,600 employees across 13 European countries, found that although 66 percent of UK employees expect their companies to do more for diversity and inclusion, only 11 percent admit to contributing a minimum amount towards D&I. Meanwhile, from the other countries surveyed, it found that 34 percent of European workers actively encourage diversity and inclusion within their organization. This discrepancy can be explained by a lack of training and courses needed to help UK employees develop the soft skills – such as openness, awareness, and curiosity – necessary to support a company’s D&I approach.

Also in the UK, joint research by the Fawcett Society and The Runnymead Trust found that over 60 percent of women of color reported changing themselves to fit in at work. This includes languages or words they use (37%), hairstyle (26%), and their name (22%). The research also found that 28 percent of women of color stated that a manager had blocked their progression at work, and 75 percent have experienced racism at work, with 27 percent having suffered racial slurs.

Companies are clearly failing employees of color, as a survey by Glassdoor revealed that two in five Black employees have experienced a pay gap due to their ethnicity, with 57 percent believing that the pay gap could be closed by increased salary transparency. Commenting in People Magazine, Audeliss’ Founder & CEO, Suki Sandhu, said of the findings, “While there is currently no legal mandate, businesses taking DEI seriously should be stepping up and reporting their ethnicity pay gaps. We’ve seen how gender pay gap reporting has impacted representation for women; we need the same momentum for ethnically diverse employees.”

The Equality and Human Rights Commission (EHRC) has published guidance on how organizations can combat discrimination when using artificial intelligence (AI). They noted that there is emerging evidence that bias built into algorithms can lead to less favourable treatment of people with protected characteristics such as race and sex. These interventions will improve how organizations use AI and encourage public bodies to take action to address any negative equality and human rights impacts.

In executive search news, according to the Office for National Statistics (ONS), the total number of jobs in June 2022 in the UK rose by 290,000 on the quarter to a record 35.8 million, and for the first time exceeds the pre-coronavirus level of December 2019. Despite this, the number of job vacancies in June to August 2022 was 1,266,000, a decrease of 34,000 from the previous quarter and the largest quarterly fall since June to August 2020.

The boom is also visible in the U.S. where hiring in the banking and payment industry has increased by 4.4 percent compared to the previous month, according to the Job Analytics database from GlobalData. Within the industry, IT jobs have been the most to rise, registering at 5.2 percent, with Database and Network Administrators and Architects hire increasing 27.97 percent since July 2022.

In fact, work-life balance is so important that 32 percent of employees said they would quit their jobs if they did not have a good work-life balance, a poll by Go1 found. Surveying over 2,000 workers who have changed jobs at least once in their career, the research also learned that the top 10 reasons why people are quitting their jobs is the lack of career development, with two in five employees expecting to leave their jobs in the next 12 months.