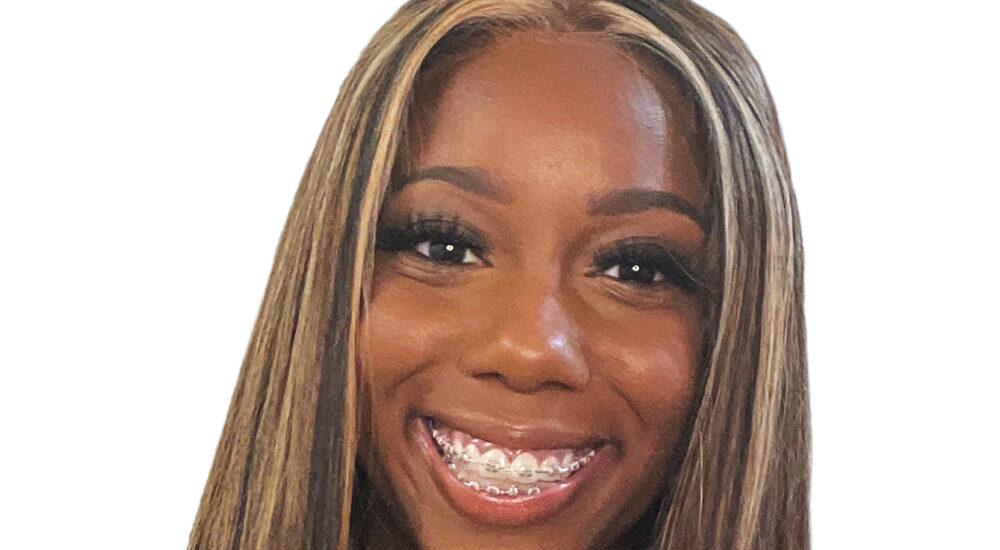 
As an Associate Apprentice, Kadean works alongside the Audeliss team on all aspects of the business, focusing on developing an expertise in the many ways that Audeliss works with organizations to stay ahead of the curve when it comes to finding and placing the best talent for its clients.

Kadean’s apprenticeship is part of a program with Multiverse, which is helping guide her throughout her career pivot and provide the tools needed to do so. As part of the Multiverse program Kadean has a personal coach to ensure she is meeting goals and understanding her role as a business administrator.

In addition to her role at Audeliss, Kadean enjoys participating in theatrical performances focusing on singing, as her background is heavily influenced by the Arts. Kadean takes pride in being the best version of herself in all areas of her life, making small strides to become the woman she’s envisioned herself to be.

Originally from Queens, New York, Kadean is passionate about remaining teachable and incorporates the many skills and experiences she learns into her professional and personal life.