Why ethnic minorities are the biggest victims of COVID job losses. 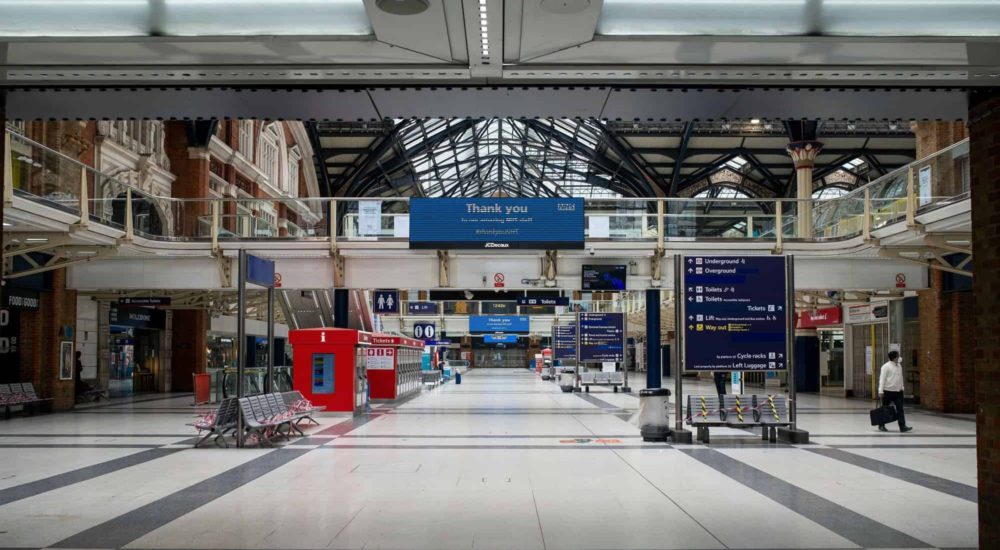 Following the biggest unemployment crisis since the last recession, nearly three quarters of a million people have fallen off payrolls in the last five months. Recent research revealed that ethnic minority employees are more likely to have had their hours significantly reduced, as well as almost twice as likely to lose their job entirely.

Further analysis has indicated that ethnic minority employees make up a disproportionately large percentage of staff in the industries that have been hit the hardest by the Covid-19 crisis. In the transport and storage sector, the industry which has announced the most redundancies, ethnic minority workers account for 18 per cent of jobs – despite only making up 12 per cent of the entire UK workforce. Similarly, in the accommodation and food services sector – which has seen the third-highest number of redundancies – ethnic minorities make up 15 per cent of the workforce.

It’s clear that this is no coincidence.

According to the ONS Labour Force Survey, Bangladeshi and Black people saw the highest unemployment rates as of the first quarter of 2020, with 9.3 per cent and 9 per cent unemployed respectively, compared with just 3.6 per cent of white people. One in three of these households are currently receiving income-related benefits, with the remainder often struggling to progress beyond low-skilled, low-paying roles.

Racial pay disparities are rife, despite advocates calling on the government to coerce companies into regularly reporting on their efforts to remedy it. The government has faced criticism for its lack of understanding and acknowledgment of how different demographics have been impacted by the pandemic and the resulting recession – particularly by Marsha de Cordova, Shadow Secretary of State for Women and Equalities.

On the whole, organisations don’t have the internal data to see how different ethnic minorities are being adversely affected by recent pressures, and don’t have the knowledge and understanding to appreciate the external and internal factors impacting them. Over the last three years, businesses have homed in on their gender diversity data, but many are not taking the same approach to understanding race within their organisation.

In CIPD’s ‘Addressing the barriers to BAME employee career progression to the top’ report, just 40 per of Black, Asian and minority ethnic employees claimed to be satisfied with their prospects for career progression within their current organisation. And, as highlighted by The McGregor Smith Review, only one in 16 top management positions are held by an ethnic minority person. Needless to say, this indicates a distinct lack of support and accessible opportunities for underrepresented individuals to thrive.

At a time when businesses are reluctantly downsizing, longevity and company loyalty is a top priority for employers. And, if they are unable to visualise an employee’s long-term contribution to the business, they may be less likely to invest in their future. Ultimately, it is an employer’s ability to create stable employment pathways for ethnic minority employees that will allow them to retain a diverse workforce. Internal audits of race disparity, regularly publishing diversity data and implementing initiatives to aid accessibility are all brilliant places for businesses to start.

Undeniably, Covid-19 has heightened existing inequalities in the workplace. Moving forwards, we must actively break down barriers, create more inclusive cultures and elevate our most talented, hard-working employees – regardless of the differences between us.