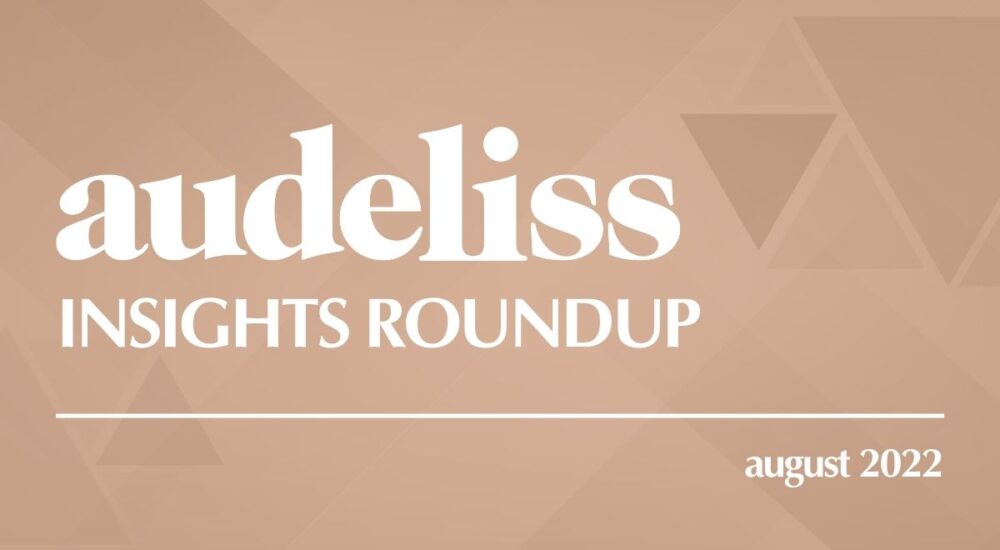 In DEI news, Germany is expected to introduce the Self-Determination Act, first presented in June, that allows Trans people to self-ID, enabling them to change their legal name and request a gender change without undergoing surgery, therapy, or psychological evaluation. If this bill passes, Germany will be following 30 other countries across the world, including Argentina, Brazil, India, France, Ireland and Portugal, as part of their sweeping reform of LGBT+ rights.

Meanwhile in the U.S., businesses continue to accelerate their focus on DEI. Despite the U.S. Congress and the Biden administration still debating whether to require companies to disclose their diversity demographic for Directors, Executives, and employees, organizations are fulfilling their promises to add ethnically diverse candidates to their board. This is a promising step for companies to take regardless if the House-passed version of a fiscal 2023 bill requiring public companies to disclose racial, ethnic, gender identity, sexual orientation and veteran status of their board directors and senior executives falls through.

Beyond this, for the first time ever, every S&P 500-listed company now has at least one ethnically diverse director, and they now must complete a board diversity matrix disclosing their board members’ self-identity, such as race, gender, ethnicity and LGBT+ status. This is substantial step forward for the organizations within the index, as it was reported back in 2020 that only 11 percent of S&P boards were diverse.

The increasing commitment to DEI is not limited to larger organizations. According to a survey carried out by Incfile to understand diversity in small businesses across the U.S., an incredible 82 percent of business owners are making DEI a priority. 58 percent of those also said that diversity now plays an integral role in their business, and 24 percent are actively working toward increasing diversity in the workplace. This commitment to change is reinforced by 64 percent of respondents ensuring that their employees feel safe discussing issues surrounding DEI at work, such as racism, disability, and injustice.

In executive search news, the UK’s CIPD’s latest Labour Market Overlook has found that recruitment intentions will continue to be strong going into the next quarter, with 72 percent of employees expecting to hire in the next three months, despite forecasts that the current hiring surge and a rise in private sector pay could hit a peak soon due to a projected recession and all-time high inflation. Employment confidence also remains high, exceeding pre-pandemic levels.

UK employees aren’t the only ones feeling confident. U.S. workers are also reporting positivity about their career prospects. According to the 2022 Job Seeker Nation Report from Employ Inc, 35 percent of job seekers believe that it’s easier to find a job compared to last year and 43 percent of those employed are open to other job opportunities, listing monetary compensation, growth opportunities, flexibility to work from home and benefits as key factors on why they would leave their current company.

Benefits continue to be crucial in the ongoing war for talent with employers looking for additional enhancements to basic benefit packages. Research by Peppy for World Breastfeeding Week found that only 18% of employers in the UK currently offer breastfeeding support for new parents. Most employers don’t know where to start, often sending a bouquet of flowers after the birth. However, those who offer dedicated benefits are highly regarded by their staff. According to Peppy, some suggestions on support can include practical advice and information and emotional support from an expert, as well as flexible working once the parent returns to work to allow breastfeeding and pumping breaks.